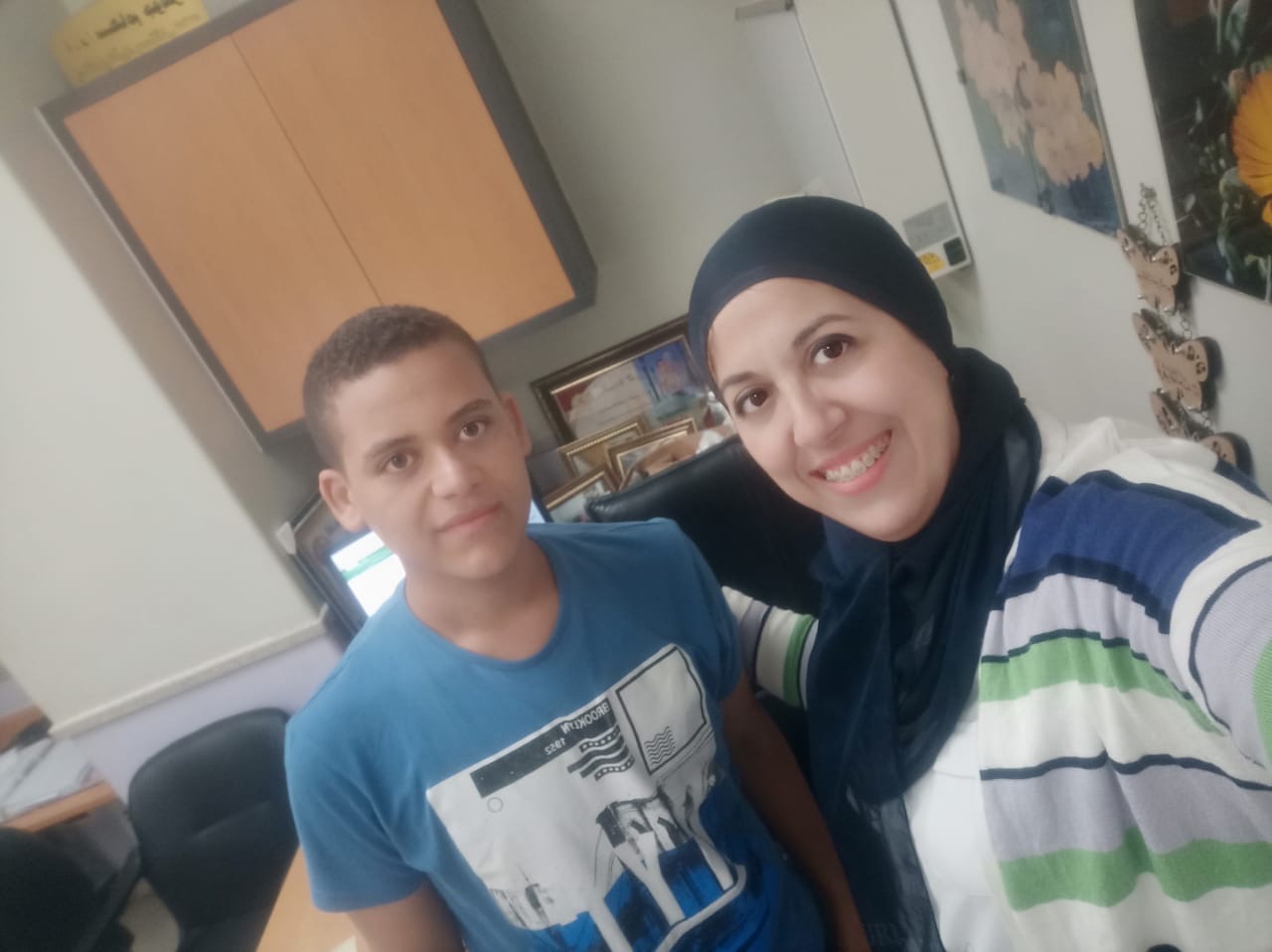 Ahmed Atef is one of 57357 heroes who comes from Qena in upper Egypt. Four years ago, Ahmed’s father started noticing that his  son was feeling tired all the time.. In August 2016, Ahmed is referred to 57357 where the primary investigations indicated the presence of some infection and he was diagnosed with Acute Lymphoblastic Leukemia, ALL, a form of blood cancer
After 17 days of receiving intensive medical treatment, his condition was stabilized, and he was able to start his treatment protocol. During the three years of his treatment journey at 57357, he never ceased to dream of recovering from cancer and getting high grades at high school that would enable him to realize yet another big dream : becoming a doctor and joining the medical staff at the Children’s Cancer Hospital Egypt 57357

“I would like to follow in my doctor’s footsteps and help other patients defeat cancer”, Ahmed said.
Thanks to the medical team at 57357 who has helped Ahmed won his battle against cancer, enabling him also to realize his second big dream of joining the school of medicine.​