Thanks to ECN farsighted vision of supporting research at 57357: A novel prognostic marker to predict children’s brain tumors’ progression by a 57357 research team 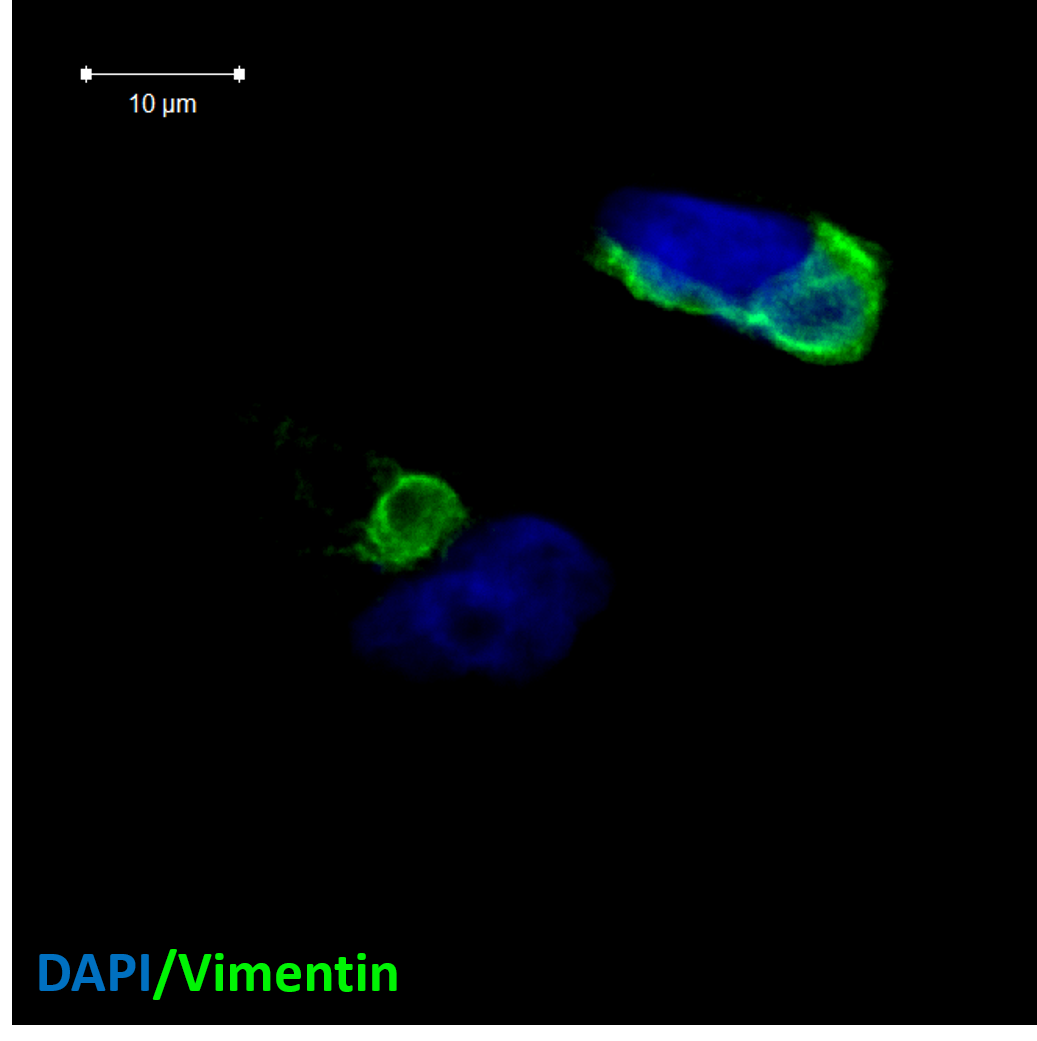 In line with scientists’ efforts to find new tumor markers that can classify the tumor and predict its progression, a research team at the Children’s Cancer Hospital 57357 succeeded to use what’s called “Aggresomes”, as a tool to predict the progression of certain types of rare pediatric tumors, such as Choroid plexus tumors (CPTs) . The research was published this week (January 26, 2021) in the journal of Neuro-Oncology, with the participation of Dr. Shahenda Elnagar, the research supervisor and Dr. Nada Amer, main researcher.

According to Dr. Elnagar, “aggresome” is a waste compartment that could protect the cell by collecting toxic proteins that may result from proteins deformation or balance disturbance inside the cell. The relationship between these aggresomes and the progression of some neuro-diseases such as Parkinson’s disease and Alzheimer was previously studied, but this is the first time to study its role in some tumor types.

The study that examined 42 cases over ten years showed that the presence of aggresomes within the cells with a rate of 25% or more was associated with worse outcomes of CPT’s patients, which enable the possibility of using them to classify the disease according to its severity.

In the future, the research may enable studying how to use these aggresomes to classify different types of diseases, predict their response to medication and the disease progression. It also opens the door to discover different treatment methods for these types of tumors which do not attract much attention because of their rareness.