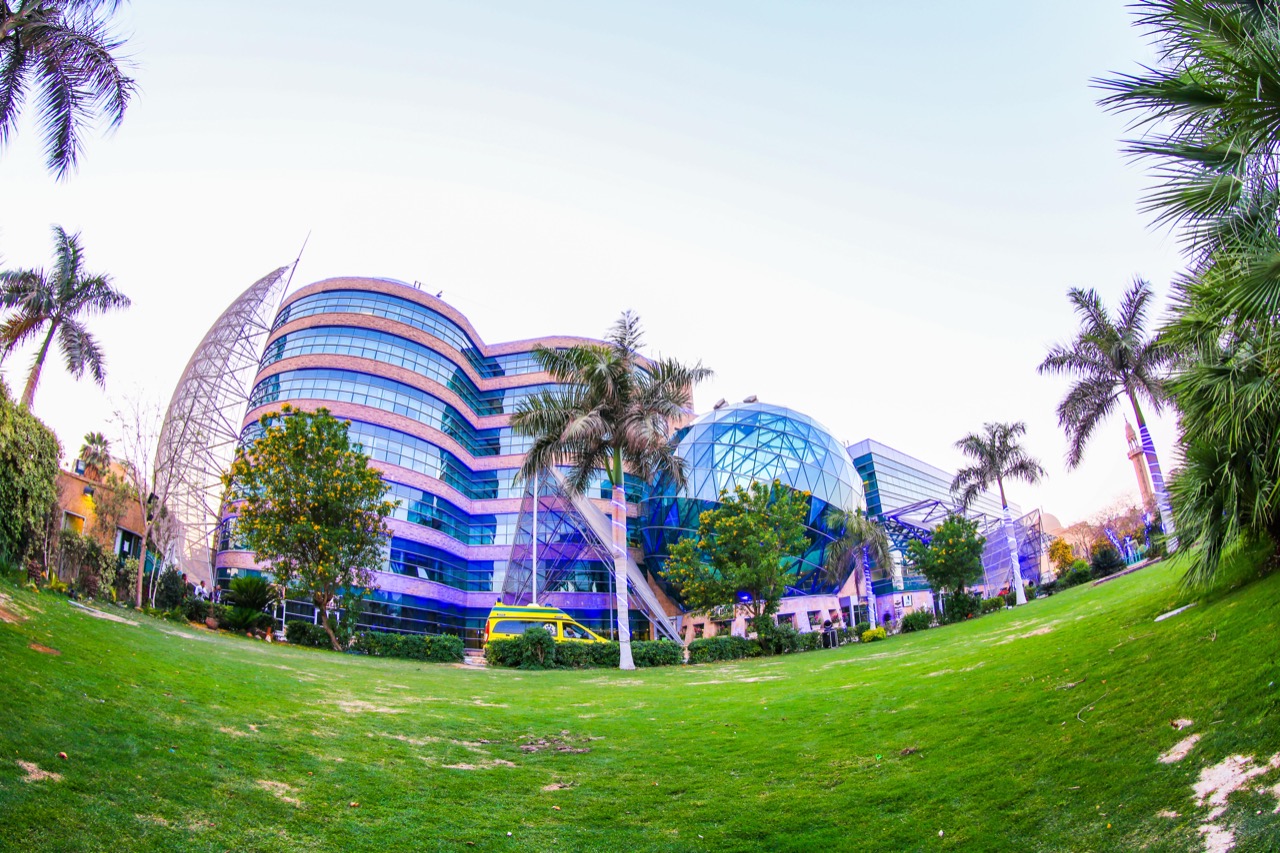 The Opsoclonus myoclonus ataxia syndrome (OMAS) is a rare primarily immune-mediated disease in the nervous system of children that is characterized by unusual movements of the limbs and eyes, abnormal behaviors, and may cause difficulty with walking and balance, speech and swallowing. The immune-mediated disease refers to a group of conditions that result from abnormal activity of the immune cells, overreacting or attacking the body, displaying an extreme inflammatory response, or loss of the ability to recognize and fight  tumor cells.   The research study was published in the Journal of pediatric hematology oncology with an Impact factor: of 1.8 including 15 Egyptian patients enrolled between 2007-2016 who were treated at CCHE57357 and were reported for their eligibility for the study.

Results of the study showed that 100% of patients with NBLcombined with ataxia syndrome remained enjoyed a 5-year overall survival and 85.7% of them an event-free survival. However, 73% of the patients showed late complications ranging from visual to cognitive, behavioral, and motor disorders but rarely seizures and anemia.