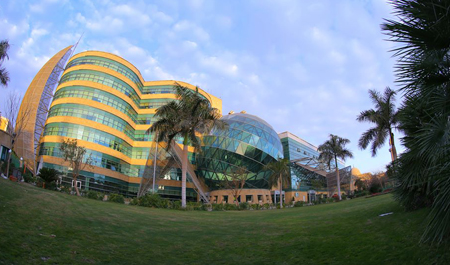 VIENNA, Austria, 22nd July, 2015 (WAM) — The OPEC Fund for International Development, OFID, has announced that the Children’s Cancer Hospital Egypt, CCHE, widely known as Hospital 57357, has been selected to receive the OFID 2015 Annual Award for Development.

The hospital was selected in recognition of its work in alleviating the suffering of children and its dedication in fighting cancer and achieving adequate treatment facilities. The Award, which comes with a US$100,000 prize, was announced on the sidelines of the 36th session of the Ministerial Council.

The Award was presented by the Council Chairman, the Chairman of the Governing Board and the Director-General. The Ambassador of Egypt to Austria, Khaled Shamaa, received the Award on behalf of the 57357 Group.

Please press the link to watch the  video: https://www.youtube.com/watch?v=gBM7za02BNE&feature=youtu.be