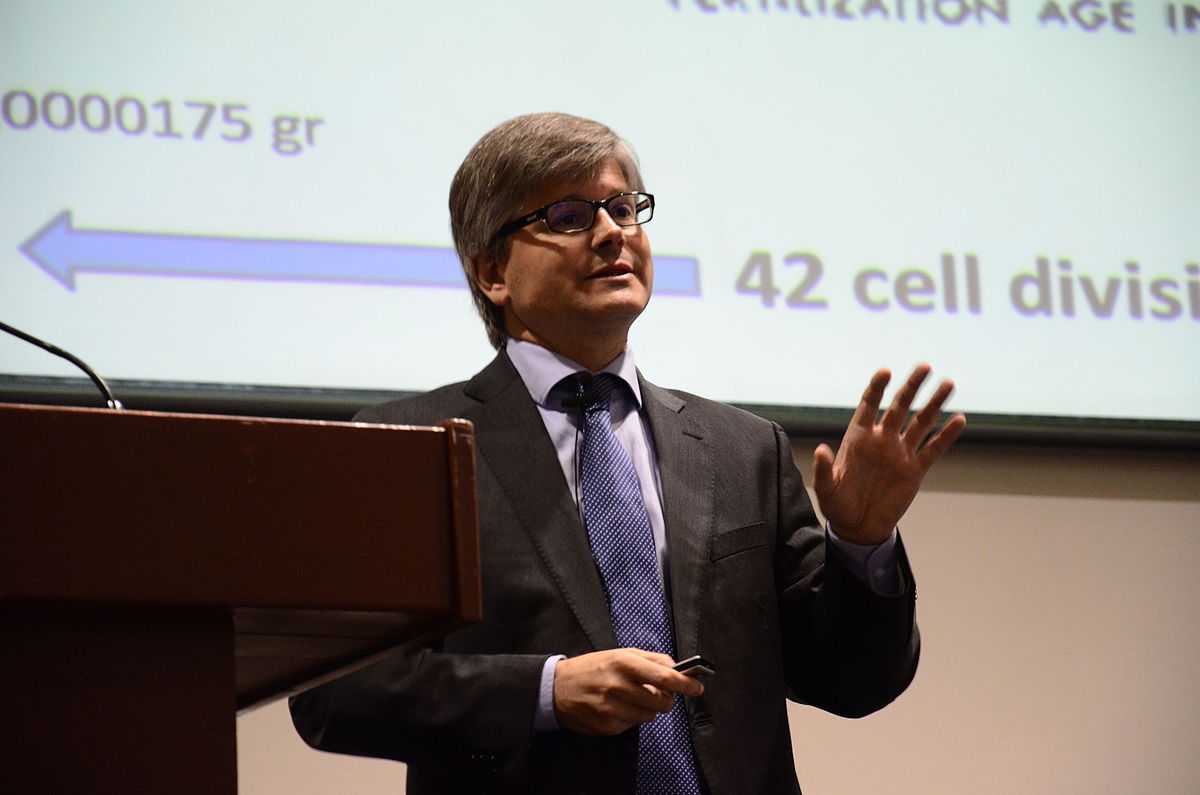 Dr. Jaume is a member of different national and international scientific societies, including the International Paediatric Oncology Society, which has awarded me the Schweisguth Prize, and the American Society of Clinical Oncology (ASCO), which in 2000 honoured me with the young investigator award (YIA), as well as the Career Development Award (CDA). In 2011, I was the recipient of the annual BBVA Foundation Award and in 2006 of the First Prize of the Spanish Association against Cancer (AECC) award for the study of child cancer.