Patient Mohamed’s mother: At CCHE 57357, they went beyond the medical care to alleviate our suffering 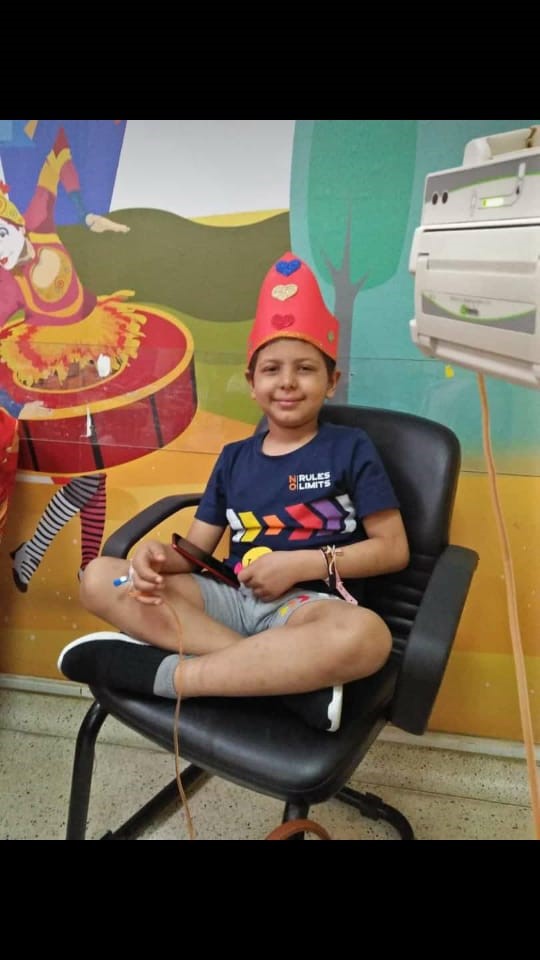 “Throughout the tough times of the treatment journey we were grateful to Hospital 57357’s staff and administration for sparking hope in our hearts to witness our son’s recovery from the terrible disease” shared Mohamed’s mom as she recalls the story of her son’s journey at the Children’s Cancer Hospital Egypt 57357.

In 2018, the outgoing smiley kid, Mohamed, was diagnosed with acute lymphoblastic leukemia while he was only six. The medical team started the treatment with an aggressive chemotherapy protocol that lasted for a year and a half.

Mohamed used to be curious about his medical condition and the level of responsiveness to the chemotherapy. According to the primary doctor, the treatment outcome was not as good as expected but fate had in store a pleasant scenario for the lad. After nearly a year of chemotherapy, tests have come to indicate that his medical condition was appropriate for him to undergo marrow transplant.

“It is very challenging to find an identical donor and if it is one of the siblings it becomes even harder, says Dr. Seham Gohar, Mohamed’s primary pediatric oncology consultant.

Although the bone marrow transplantation procedure has become widely practiced therapy for the treatment of many childhood cancer disorders, in most cases the patient’s family has concerns about the allogeneic- marrow transplant putting another sibling at risk. The doctor  needs to explain and present skillfully the procedure to the parents, as in some cases, they become a hindrance to the transplantation procedure. The child’s family had faith in the medical team’s efficiency and expertise and the procedure was carried out safely without complications for the two siblings. During and post the marrow transplant procedure Mohamed has shown resilience and strength. After nearly a year, our hero is in the follow-up stage with big dreams for his future.. 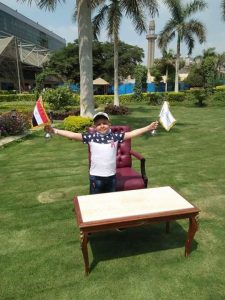