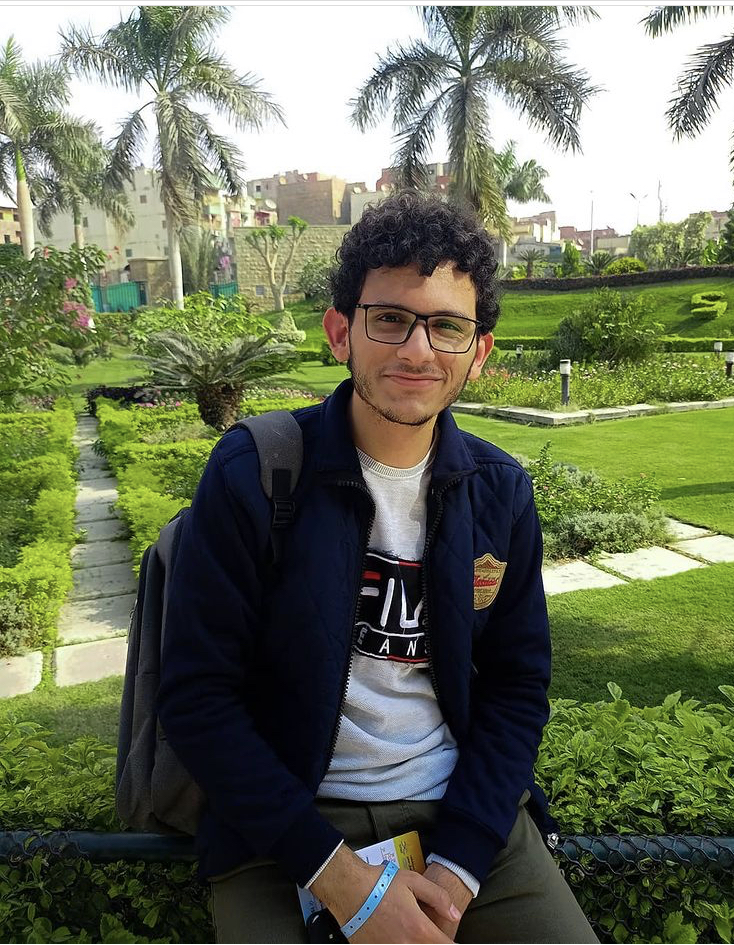 In 2015, further investigations were needed to know what was wrong with the hero of our story, Ahmed the young artist. He had no medical insurance to even cover all the needed tests which could have put an end to his treatment journey before it began.

Upon his referral, Ahmed has been admitted to Hospital 57357, where he has been diagnosed with ALL (Acute lymphoblastic leukemia) and started his treatment plan which also meant that he would be taken care of completely and comprehensively for free.

“The Children’s Cancer Hospital Egypt 57357 is such a great hospital that I am fortunate to have been admitted there ‘, Ahmed has expressed his deep gratitude to the hospital’s administration and caregivers as the treatment schedules were always on time, and the medical caregivers within the hospital play a vital role  in patient empowerment.

” I have been responsible for delivering quality and compassionate care as well “, Dr.Seham  Gohar, oncology consultant at the Children’s Cancer Hospital 57375.. ” I had the pleasure to encounter Ahmed’s change to 180 degrees, from a pale hopeless kid to a hopeful, outgoing, and most importantly an artistic one’, she added.

The treating physician has the task of dealing with the psychological difficulties that the patient is going through during the various stages of the patient’s treatment journey along with his medical condition.

Throughout his treatment journey, the Arabic calligraphy that he was encouraged to develop had helped the young calligrapher to get through hard times of chemotherapy and involve himself in a positive living program for the promotion of a healthy mind. “Healthy mind is the key start to a successful treatment trip “, explains Ahmed Adel, psychology consultant at 57357.  “It was proven that calligraphy can easily improve mood depression”, he added.

Now the young artist is in the phase of follow- up during which he is producing more paintings and launching an exhibition to showcase the art of Arabic calligraphy, fulfilling his dream of a promising future.