Thank God, Farida is recovering from a stage 4 cancer. She is getting better and resuming her treatment journey 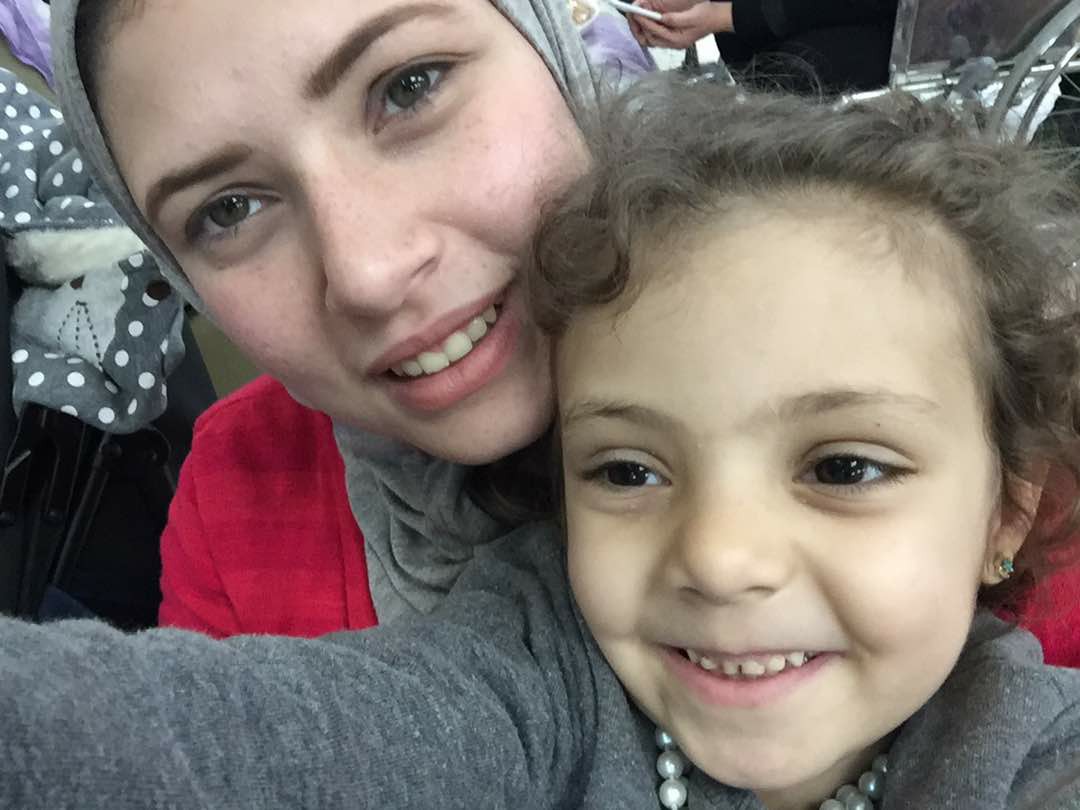 Dr. Ahmed Ibrahim, Oncology and BMT Consultant at 57357, “We cling to hope and exert all efforts to secure the success of Farida’s treatment Journey, (God Willing)

Farida is a 5 year old girl who was struck with cancer in her belly and pelvis which spread to musculoskeletal nerves and aorta to reach  4th stage of the disease. Farida was admitted to the hospital in January 2015, being unable to walk. After a surgery where only 30% of the tumor was removed due to its critical location, she received 9 chemotherapy doses. Her bone marrow did not respond well to the treatment and her recovery rate, which did not exceed 30% since the beginning, was decreasing. Having such critical situation didn’t stop her treating physician to search for an alternative treatment protocol to save her life. A combined clinic consisting of 57357’s leading physicians was constituted to discuss her case. They approved a new protocol though its success chance was low, but the treating physician clanged to the hope of success.

Her physician, Dr. Ahmed Ibrahim, revealed the following: Farida is considered a miracle as her condition was extremely critical. after changing her treatment plan did not guarantee a successful. With God’s grace, Farida started getting better, I think that her mother’s insistence and the positive energy she spreads around was a main factor in the improvement of Farida’s condition. Thanks to her mother’s continuous encouragement, Farida’s spirits were high which contributed to her positive response to the new treatment. Every day we see miracles in 57357 that prove to us that we have to stick to hope no matter how small it is. After her last dose, Farida will have comprehensive tests that will hopefully produce positive results, enabling her to resume  her total healing journey.

Farida’s mother shares with us how her insistence on Farida’s recovery gave her courage and determination to pursue the treatment plan though she knew Farida’s condition was critical. She closely followed the changes in the treatment plan. She even contacted foreign physicians for a second opinion which came to ensure that the alternative plan 57357 was following was the best one . The mother to add: I told the physician that I am not afraid as I have strong faith in god’s mercy, I am sure he will respond to my prayers and Farida will be healed.

Farida received her 11th dose of the chemotherapy according to the new protocol that consists of 12 doses. Farida is getting better, now she can walk again and her pretty smile is back

We are keeping Farida and all  57357’s children in our prayers. May God Almighty grant them all perfect healing!