Rodayna’s Grandpa: CCHE has offered a second chance at life to all our family members not only Rodayna 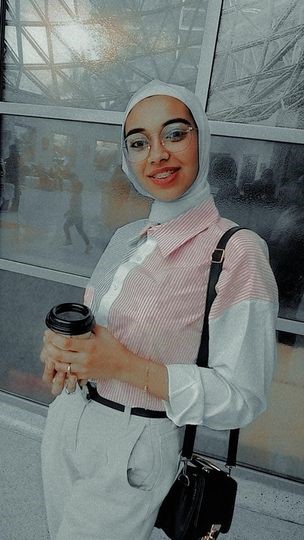 In January 2014 Rodayna, our new cancer survivor was diagnosed with AML (a form of blood cancer) while she was only nine. Upon ending the first school semester the outgoing playful girl fell sick with a mild fever and listless for nearly three weeks in a row. Her mother took her to her regular pediatrician who ran some blood tests that came to confirm that the young girl had cancer. “The pain as a result of the news about the serious diagnosis doesn’t affect the patient only but the entire family”, shared Rodayna’s Grandfather, expressing his gratitude to the hospital administration for their efforts and dedication to alleviate the suffering of the patient and his family.  Rodayna was hospitalized on the Hospital’s sixth floor immediately upon her admission and started the prescribed treatment protocol for her case.  “I am thankful to the nursing team of the hospital for the outstanding dedication and care they provide to my daughter and all the patients”, said Rodayna’s Mother, sharing her experience and the support she received from 57357 caregivers.

After six cycles of chemotherapy, Rodyna’s parents and younger brother were all asked to undergo testing to determine whether any of them is a prospective donor. Mohamed, who was five, was found to be a match, and here comes the challenge: It was hard to explain to the family that their younger child would undergo a serious procedure like marrow transplantation for the sake of his elder sister Rodayna.   Rodayna and the Hospital’s medical team were focused on doing whatever it takes to get the little girl through this. Rodayna and her brother were lucky enough to successfully go through that invasive procedure and returned home after a seven week stay at the hospital. After seven years of follow-up at CCHE57357, Rodayna’s family is celebrating her admission to the university of her dreams.